Chicago Med Wiki
Register
Don't have an account?
Sign In
Advertisement
in: Characters, Articles with incomplete sections, Doctors,
and 2 more

Dr. Ava Bekker was a fellow, and later Attending Physician in cardiothoracic surgery at Gaffney Chicago Medical Center. She was portrayed by Norma Kuhling.

Ava and her co-fellow Connor Rhodes initially dislike each other, but later develop a healthy sense of competition, vying for the approval of their mentor Dr. Latham and frequently one-upping each other. They eventually become romantically involved.

During the course of season 4, when Connor starts to rebuff her romantic advances, Ava starts to torment him with increasingly elaborate schemes and ploys, culminating in her killing his father Cornelius with an overdose of insulin. When she is found out, she commits suicide by slashing her carotid artery, causing Conner to decide to leave Chicago at the beginning of season 5.

Never Going Back To Normal

Following the death of Connor's father, Ava and Connor are both interviewed by the police. In anger, Connor confronts Ava about her killing his father in order for them to be together, but Ava denies all the allegations and files a report with HR about the incident.

Dr Latham, in a last-ditch attempt to get his department to return to normal, decides to test the insulin which caused Cornelius Rhodes' death. The insulin was revealed to be tainted with chromium which is traceable, while the insulin itself isn't. Realizing that she is soon to be caught, Ava walks away while Connor follows her. She begs him to allow her to run away and never be seen or heard from again. She says that she did it for him and that they could have been so happy together if Connor hadn't ruined it. After Connor refuses to let her go, she cuts her carotid artery with a scalpel. She is immediately taken into surgery but dies on the table. 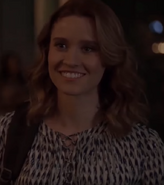 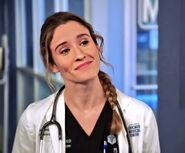 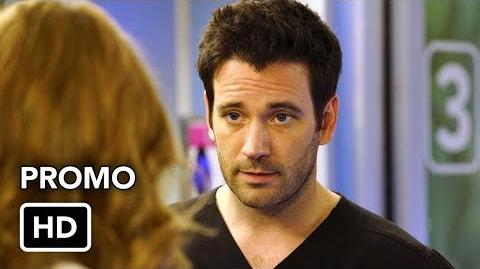