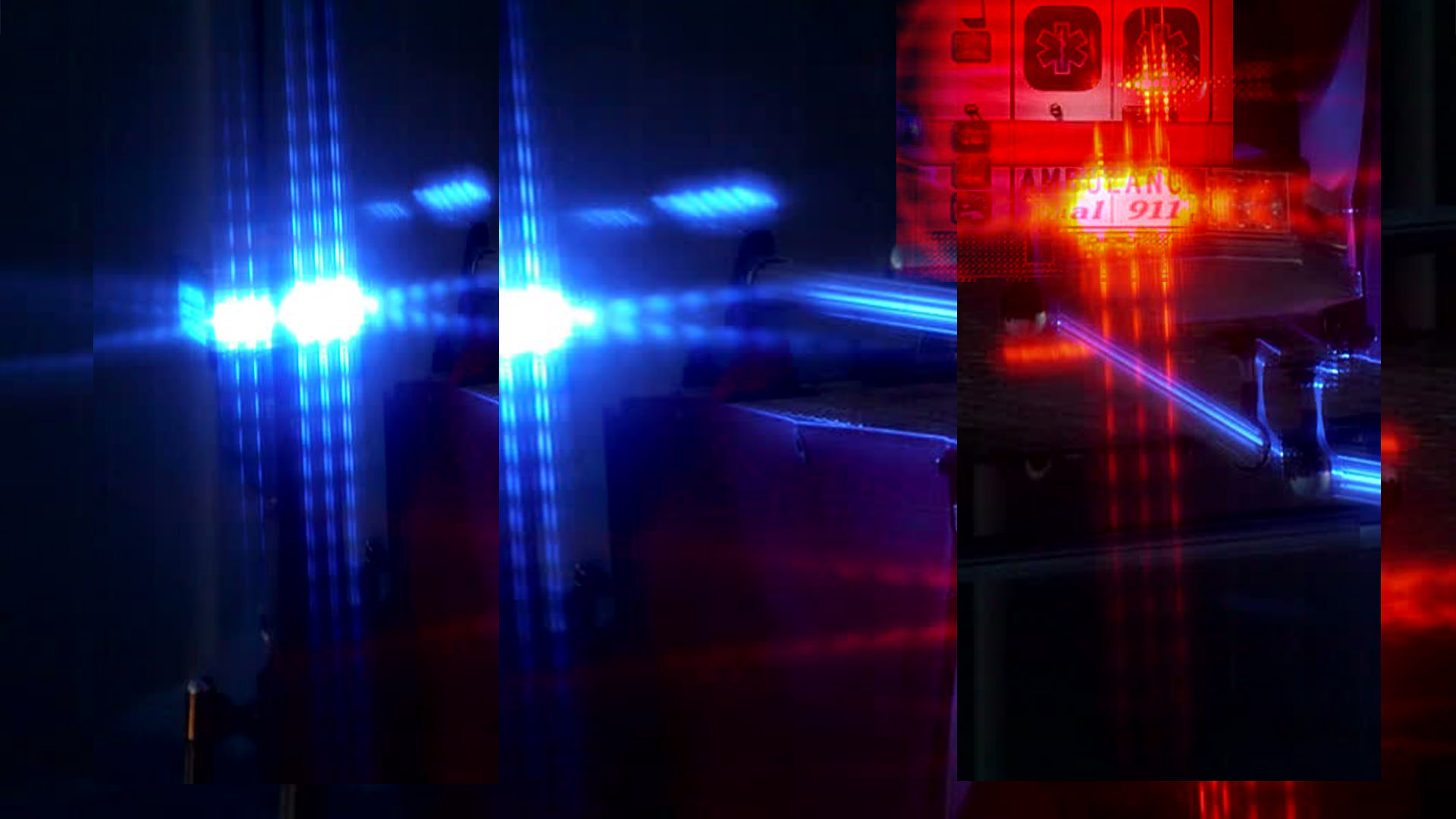 What's on your mind?

Hi everyone! As your Wiki Manager, I wanted to make sure I shared important information about an upcoming change happening across Fandom that will affect all its communities, this one included. Fandom is currently working on migrating all its wikis to a new Unified Community Platform (UCP for short). You can read more about this in this blog.

If you still have questions about what that all entails after reading the blog, don't hesitate to ask them here. I'll be happy to supply you with an answer or find one for you in case I don't know myself.

Wiki migrations had been on hold a while in order to give the engineering team more time to fix some issues regarding the editor and admin experience on UCP, but they now starting up again with a few improvements. You can see the banner notification on this wiki already, which means it will happen very soon in this community.

After the migration, you can also use this post to leave any and all feedback you may have about UCP as well, so I can relay it back to Fandom. Or, if something happens to get broken during the migration, I’ll be here to help you fix it. I hope we can work together to make the transition go smoothly!

Hmm I'd like to purchase a watch similar to that design..please email me at michellelin634@gmail.com if you know the brand and model of the watch please

I'm watching season 4 now and I was wondering what happened to Noah. I couldn't find it on his page. Help please

Hi, i watched a chapter on the tv, and i cant find it

In this chapter Dr rhodes doante 100 thousand dollar to pay for the internation of the a girl , if i remember correctly she is humorist o commediant, at th eend of this chapter goodwin says to Rhodes that he havnt enought money to pay for everyone

Hi guys, Im so blind about this, so it makes harder to understand some of the situations that come up in the show. I have searched it but now I forgot and cant find any info. Please can someone write down characters' titles (as resident Dr attending Dr etc) and the hiyerarchy in Chicago Med E.R. ?

This is the place to discuss Season 3!

This is the place to talk about your favorite topic, to share news, theories, ideas, and to connect with others. The content from your Forum has been converted to Discussions posts, so nothing has been lost.

To learn more about what you can do here, check out community.wikia.com/wiki/Help:Discussions

If you're an admin on this community, read more about how you can customize your Discussions and set up guidelines for contributors: community.wikia.com/wiki/Help:Admin_and_Moderator_Tools_in_Discussions

Can there be a new character added to the Chicago Meds characters? Her name is Robyn Charles, there isn't a profile for her.

Starting with how Season 1 ended, I think it's pretty obvious they are going to draw a love triangle between Natalie, Halstead and Clarke. I was really hoping the two would find a way towards the end to be together. However, in a way, it does make sense that they didn't make it happen. Not only was Natalie's sotry way too recent and referred to throughout the season, it was also more of a introductory season. So I guess Season 2 will mark the begining of the "action". I'm really pleased they brought Jeff's character back! Loved him as a firefighter can't to see him on this side of the action now. I reckon we will continue to see pops of Helen along with her son Owen. So cute! It will be interesting to see if the show decides to put her in a realtionship that fails closer to the end of the season or the end of her fellowship to have as a cliffhanger her decision of leaving to Seattle. Or maybe put her in a relationship that ultimately succeeds or maybe just in a failed relationship but with Seattle on her past and not even referred to.

I'm really rooting for a Connor and Reese romance. I don't know why, I would love to see them continuing developing their friendship and make it into something else. Maybe I'm crazy, but it does sound interesting :p I'm guessing they will find a way to keep Reese at the Hospital, without having to be forced to pursue pathology. Furthermore, his relationship with Sam is basically old news now... nothing interesting or worth pursuing. Unless they do something about it to make it more appealing.

I'm super curious about the real story behind Connor's mother's death. I expect the show to shine some light into that past. During season 1 a lot was explored about his past but after hinting there might be more I expect them to give us something. Maybe this will be a shocker... maybe nothing special. Still, I want to know.

Choi is still dealing with his PTSD. Really hope he is better throughout season 2, so his story can have a little breather and be more positive! His bird friend is so freaking cute. Their friendship seems to be a match made in heaven. I love his character. Love seeing him with Vicky and overcoming his problems.

April's health! I mean... They went really fast with her storyline. First, Tate asks her to marry him and asks her to leave her job, then we find out she has tuberculosis! What the hellllll... Seriously hope they calm things down with her. Killing off a character this early in the game is not good. Even though we know they will do it if they have to or need to shake things up a little (like Leslie Shay... Still cry over that one.) Although, I admit it's a good cliffhanger. A lot of people fell in love with her character so she might be the one more people get afected by if something happens to, thus will come back to find out what really happened.

I wonder how stabble Sharon will be after her personal life was so afected by her husband leaving. Adding to this, I also wonder what news will shake Dr. Charles world. It's been hinted that something interesting will happen with his character, let's see...

What do you think?

Is there any reason why there are two different character tabs with the same content? Also is there any way a seasons tab can be added to the wiki content tab with a link to the season 1 page? Cheers everyone! 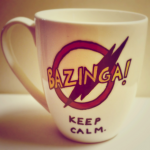